On Thursday, February 3rd, the official account for the Bitcoin conference sent out a tweet announcing that the CEO of QvaPay, Erich José García Cruz was confirmed as a Bitcoin 2022 speaker.

I suspect the organizers of the Bitcoin Conference didn’t expect any backlash and may have been caught off guard by the criticism from the Cuban community.

Many Bitcoin enthusiasts are left wondering, what’s the problem with Erich coming to Miami? Aren’t Bitcoiners against cancel culture? Why is this any different?

The most important thing I want people to understand is that Cuba is not at all like America; it’s not even like most of the poorer countries around the world.

Cuba is an island 90 miles off the shores of Key West. Cuba is a dictatorship, it is an island plantation. The owners are the Cuban government; the Regime. They control everything in Cuba with an iron fist.

Do something the Cuban government doesn’t like, and you may find yourself dead. This is not an exaggeration, according to the Cuba Archive (Counting victims of the Castro regime: Nearly 11,000 to date, November 27, 2016). They estimate that “Some 5,600 Cubans have died in front of firing squads, and another 1,200 in ‘extrajudicial assassinations.” They also estimate that “Almost 78,000 innocents may have died trying to flee the dictatorship.”

For example, Cuba is an island. Islands are surrounded by oceans. Oceans are filled with fish. One could understand how one could believe that Cubans fish from time to time to feed their families. But you would be wrong.

It is actually illegal for Cubans to fish, or even to have a boat or vessel.

Cubans are not allowed to raise livestock, or garden in their own homes, and if caught doing these things, the penalties are very harsh. Jail sentences in Cuba are long.

The #J11 Protests in Cuba

You may have heard about Cuba in the news not too long ago. On July 11th the country broke out in spontaneous protests. These protests were the largest ever seen in 63 years of the dictatorship. Yoani Sánchez, a Cuban independent reporter for 14yMedio, famously said that the Cuban people “Were so hungry, they ate their fears.”

Cubans went out to the streets that day, spurred by social media posts from fellow Cubans driven to their limits by the regime. Months before, Cuban artists referring to themselves as El Movimiento San Isidro, sat in front of the Ministry of the Interior (Minint) to protest the unjust treatment of artists, whom the regime had demonized for expressing their objections to the repression experienced in daily life in Cuba in their art. (Read more about this here).

A now Grammy award-winning song, Patria Y Vida, became the anthem of this movement. Cubans all around the world have been singing its catchy lyrics in defiance of a government that has a stranglehold on its populace.

My Family's Struggles In Cuba

My own family members, still living in this nightmare of an island (one that I can’t help them escape from) tell me of the daily struggles they face. Struggles they face despite the fact that they have help from us, their family outside of the island that earns dollars and is able to send them enough money to keep them from utter devastation.

Life is just unbelievably hard for Cubans on the island.

What The Cuban Government Does With Money

The Cuban economy is referred to as a funnel system. No matter how money enters the economy, it always ends up at the bottom of the funnel; the government.

In August of 2021, the Cuban Central Bank issued a governmental decree stating that Cuba would now allow Cryptocurrencies and businesses related to cryptocurrencies, as long as they are regulated by the Cuban Government.

This is to say, that in order to operate a business of any kind, it must be sanctioned by the Cuban government. Cryptocurrencies are no different in this regard, they need a permit, which is only issued to people within the government system; people who sympathize with the Cuban regime.

Erich José García Cruz is one such individual, and he does not attempt to hide his connections to the government. In a video online, he discusses his time working for the MININT, the Ministry of the Interior of Cuba.  According to Wikipedia, (Cuba) The MININT is responsible for the functions of the security and public order through the National Revolutionary Police Force and the auxiliary body of the Committees for the Defense of the Revolution. Otherwise known as the State Police, the same state police who are responsible for keeping protestors under house arrest, and also arresting well over 800 political prisoners for protesting peacefully on July 11th. There are 45 children from the ages of 15-17 in jail as well, and their sentences extend up to 20 years.

Again, this regime rules with an iron fist.

How Cuban State Security Is Promoting Cryptocurrency in Cuba

Erich García is a known Youtuber, and as such there are many videos one can watch where he discusses his work with the MININT, for at least 3 years. Erich also discusses the training he received from them, including cyber security and other subjects not afforded to “regular Cubans.” He finally goes on to say that he will not be able to disclose any “state security secrets” which alone implies that he did, or does, have access to state security secrets.

For these videos (in Spanish), and an excellent analysis of Erich’s involvement with Cuban State Security, watch this video also embedded below.

So how does a regular Cuban have permission from Cuban State Security to be the CEO of QvaPay? One can’t. One must be a part of this oppressive government.

From Erich’s own lips, he has confirmed his involvement.

So why does the Cuban community feel angry about Erich coming to Miami?

Well, here’s the thing. “Regular Cubans” can’t just hop on a plane and fly to Miami. The US government does not issue tourist visas for Cubans, and other than winning the Visa lottery, or having close family that can claim them, there is no realistic way of escaping Cuba.

This is why so many Cubans risk their lives getting in vessels made from recycled materials to make it to the shores of Florida. They are willing to risk it all for the chance of a life of freedom.

But not Erich, he’s special. He will be able to sit in an airplane, fly comfortably from Havana to Miami. He will be allowed to stay in America, speak freely against our government, and return home to Cuba to discuss everything he learned from Imperialist America.

Finally, let’s discuss QvaPay, after all, it’s the reason Erich was invited to speak at Bitcoin 2022 in the first place.

What is QvaPay? It’s a site where one can sign up and send Bitcoin to Cuba (presumably as a remittance to a family member), and that person in Cuba will receive digital dollars (known as MLC, or Moneda Libremente Convertida) on a Visa card.

What’s wrong with this, you may ask?

The bitcoin sent isn’t received in Cuba as bitcoin. Instead, the application’s owners, the Cuban government, through QvaPay keep the Bitcoins that are received and deliver a worthless balance on a card. There is absolutely no privacy either, a big selling feature for crypto users around the world.

The MLC card is a government-issued card; there’s no getting around the government having your information.

Yes, the government will know how much you were sent, and to whom it was sent.

So again, why would the Bitcoin conference invite such a person? My guess is they had no idea. I have met the owner of Bitcoin Magazine, David Bailey, and I know that he strongly supports freedom. I don’t think he would have ever considered Erich José García Cruz as a speaker for the Bitcoin conference if he was aware of the situation.  This one probably slipped through the cracks. I hope it is rectified. 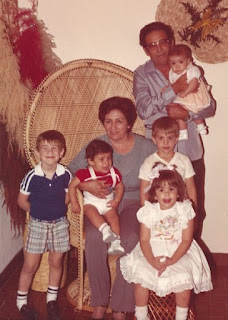 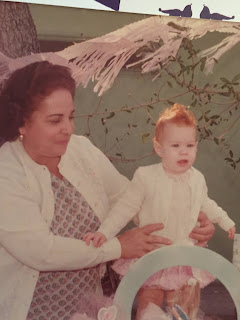 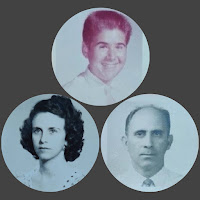 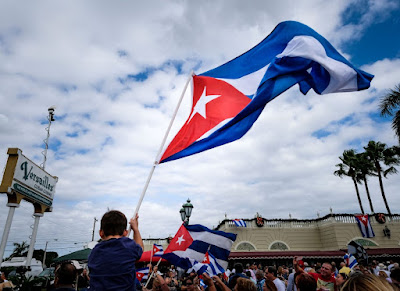 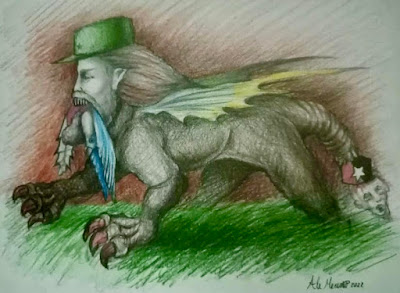 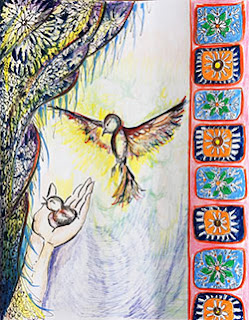 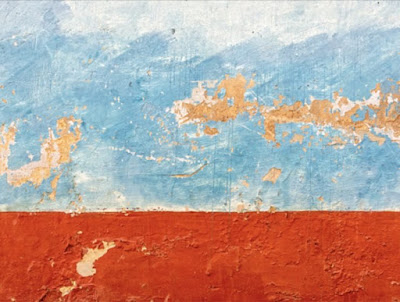 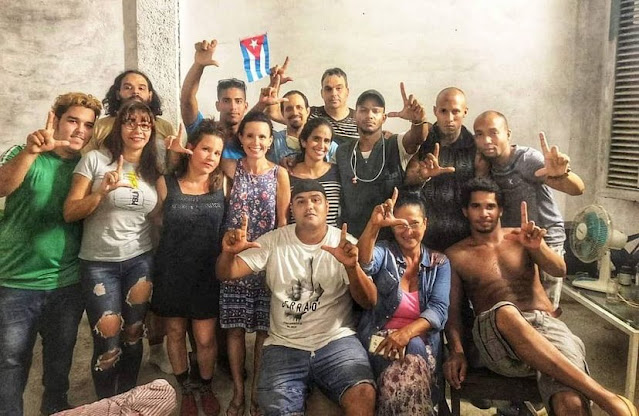